Get a customized trip

Gokyo valley is one of the most pleasent valley in Nepal. Through this trek you are certain to walk through the off-the-beaten-paths of the everest region leading you towards the beautiful Gokyo Valley.In Gokyo trekking the Ngozumpa glacier is the most astounding place you will ever experience.

With eight of the worlds ten highest peaks, Nepal is loaded with spectacular mountains vistas. The Everest trek is justifiably famous, not only for its proximity to the world's highest mountain but also for its friendly Sherpa people, picturesque villages, great variety of cultures and traditions, colorful festivals and monasteries. The Sagarmatha National Park is rich with flora and fauna, but the existence of the yeti remains a mystery. Amongst the many peaks that surround the trekker daily are Everest, Cho-Oyu, Lhotse, Nuptse, Pumori, Kangtega and Tawoche.

You can trek to Everest Base Camp and see where it all began back in 1953, or you may prefer something a little more remote such as the trek to the Gokyo Valley. Gokyo boasts magnificent views of all the major peaks and is nestled on one of 5 beautiful glacial lakes next to an enormous glacier.

Base Camp
The route to Everest Base Camp is probably the most famous mountain trek in the world. Every spring and autumn the trail fills with awestruck walkers who wind their way through friendly Sherpa villages. Porters and yaks ferrying equipment seem minute compared to the towering heights of Ama Dablam, Kangtega and Tawoche. Base Camp sits astride glacial moraine beneath the unforgiving Khumbu Icefall, and above it all the mighty Everest. 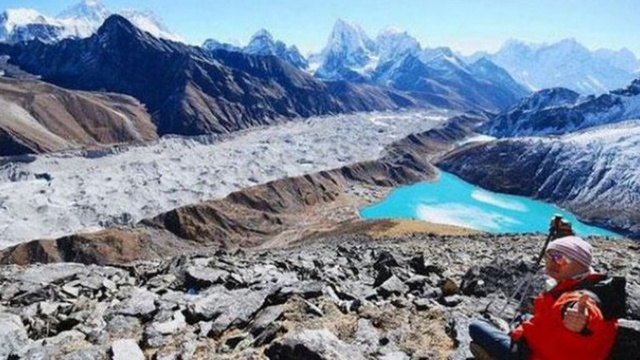 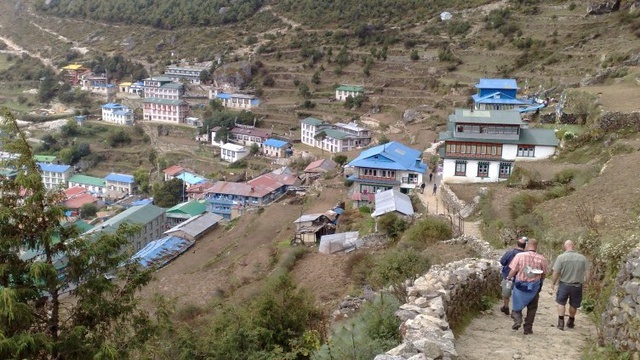 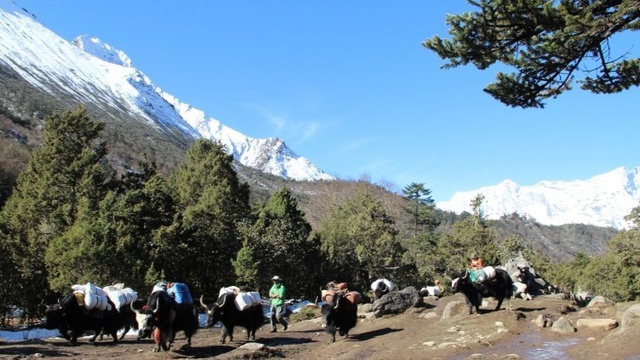 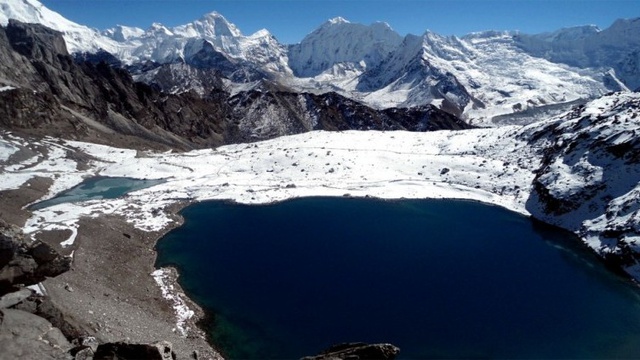 Get a customized trip